Salt in the Wound

From the life of Jashan and Aiana.

Within this world, the goddess Rhea imbues the very earth with her power gifting the plants with magical properties and creating both magnificent and fearsome creatures. Mortals of the world have learned to harness this power for their gain by creating potions that lend mortals that power. But, to Rhea's dismay, her power has also been twisted to create creatures of darkness devoid of all humanity.

Spanning an entire continent is a great mountain range which is all but impassable. Land-bound traders must travel months to pass around the range. But if they have no time, are courageous, or are insane they pass through the Demon's Gash: a single, harsh mountain pass that has barely earned the term.

At least that's how it used to be. Jashan has made it his life's work to carve out a small oasis amid the deadly landscape. The Salt in the Wound is a traveller's only respite, and only for those willing to abide by his rules.

Experience life at the Salt in the Wound from the perspectives of Jashan and his young granddaughter, Aiana.

Jashan walked a little faster as his cargo shivered in his pack. He could just see the lights ahead, partially dimmed by the swirling snow. They belonged to a sturdy building of thick logs, and they promised a true warmth, not the lies of winter wind. They were his home.

Aiana barely noticed the icy drip run down the side of her face as she crouched against the base of the oldest tree on this side of the Gash. Peeking around the edge of its trunk, Aiana spied her prey and gently lifted her crossbow. She breathed in slowly and held her breath as she fired a bolt.

I am Duskteller. I trace the light until it fades to black to discover the end of all things. There is wisdom in the aged and lessons to be learned at a tale's end.

I am Dawnteller. I trace the light from its very beginnings. A thousand stories can be birthed from one single moment. Stories which will excite and entice you with experiences that last longer than eternity.

If you enjoyed this escape, please consider supporting our efforts by donating. 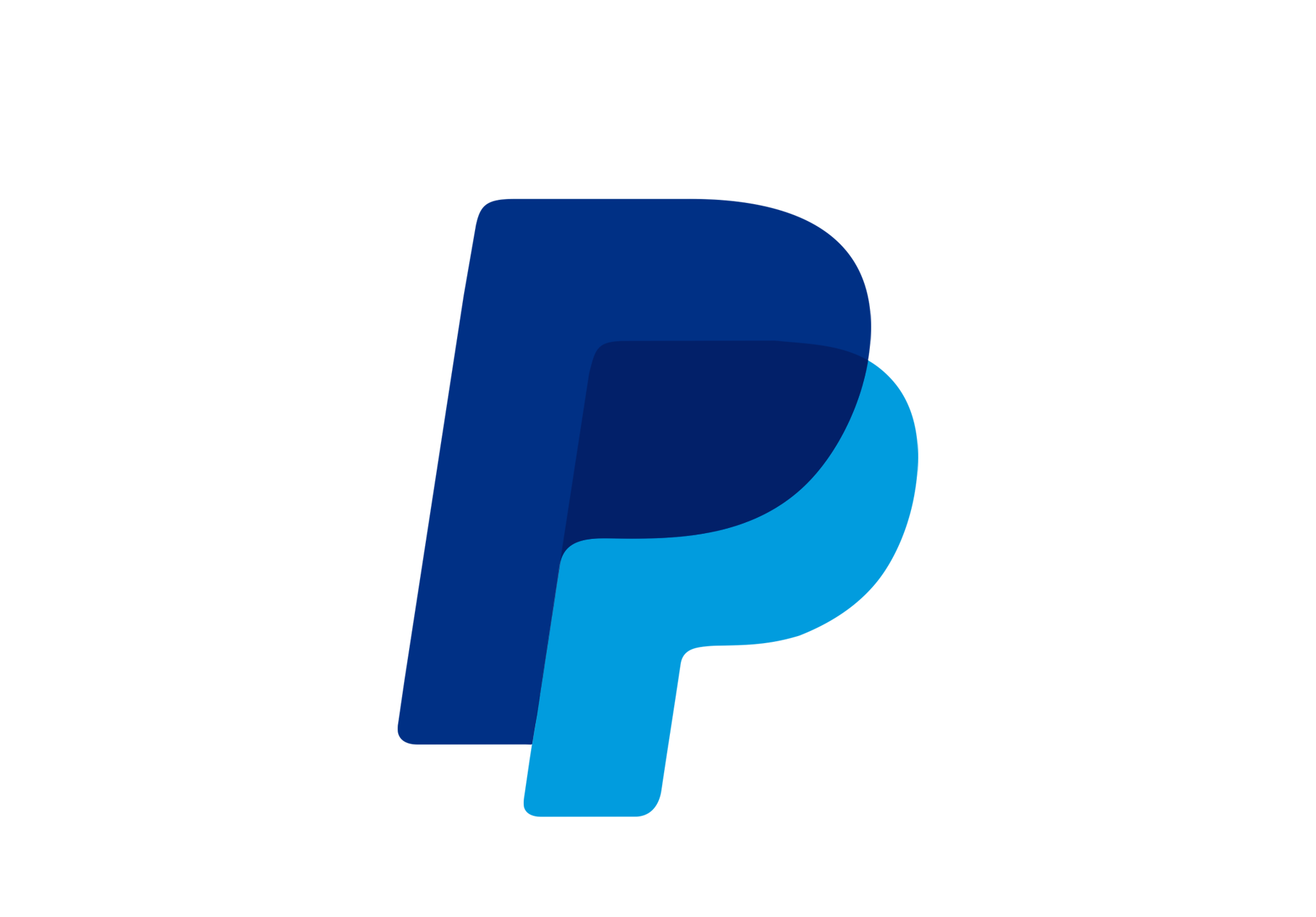